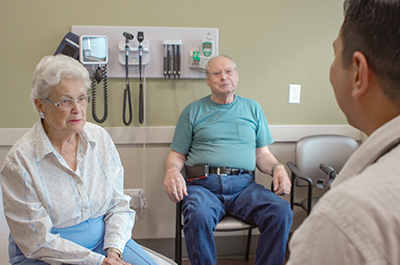 How does the HALO System work?

A HALO Sizing Balloon is used to size the esophagus. A correctly sized ablation catheter is then inflated within the area of the Barrett's tissue. The HALO Energy Generator is activated to deliver a rapid (less than one second) burst of ablative energy which removes a thin (less than 1 millimeter) layer of the diseased esophagus. This ablation (removal of tissue) is tightly controlled to avoid an injury to the normal underlying tissue. New, healthy tissue replaces the ablated Barrett's cells in three to four weeks for most patients.