Elmer "Cole" Comings, Jr. was raised in Mount Vernon and spent his youth on the water. His father, Cole Comings, was superintendent of the shipyard in Anacortes and they got their first boat in 1943. Serving for 27 years and eight days, Cole Jr. spent most of his life in the Navy until his retirement in 1981. At age 82, Cole is still performing boat inspections in Anacortes.

When it came to his medical care, Cole always felt in the dark about treatment and it bothered him. He wanted to know what to expect and not be lost in the process. He recalled his toughest experience was a hernia operation.

“I had more pain than I could imagine, and spent three days in the hospital,” he said. “They had me on morphine. My wife was there trying to help me. She was slapping me to keep me awake so I'd eat. It was terrible.” 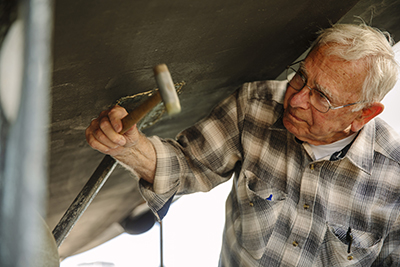 In 2017, Cole recognized similar symptoms, he had pain crawling around in tight spaces at work but was extra careful and pushed through. “I knew I was going to have to need another hernia operation, but based on my past experience, I put it off as long as possible,” he said.

It didn’t seem like an immediate concern because Cole could still get his work done. “It wasn't really preventing me from doing anything, but it limited me in certain positions,” Cole said. “I’d have to hold it when I'd bend over and strain a little bit.”

Cole’s hernia got to the point where he had to do something about it. “Because I'd waited so long and put it off, it caused a little extra work,” Cole admitted.

His Family Medicine provider, Dr. Jennifer Benson, encouraged him to take the next step and even set up an appointment with a surgeon in the Skagit Regional Health network.

Cole attended an event hosted by Skagit Valley Hospital to see the da Vinci XI in person and learn how the system worked. “He [Dr. Hawkins] would be controlling it [the da Vinci Xi] by maneuvering the arms,” said Cole. “It was a mammoth machine considering the daily amount of work that they end up doing with it.” During the event Cole was able to talk with Dr. Joel Dean, another da Vinci Xi trained provider about his upcoming procedure. 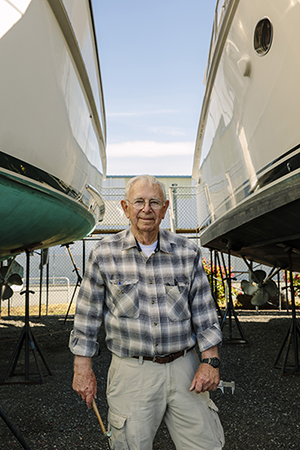 Before the surgery, Dr. Hawkins alleviated Cole’s hesitations. “The nice thing about the whole thing was Dr. Hawkins explained everything to me step by step ahead of time.” said Cole. “So, I knew exactly what to expect.”

After his surgery, Cole couldn’t believe how much better it was than his past operation. “I went into the hospital. I had my surgery in the morning. I got out in the afternoon,” he said. “I had three little band-aides on my stomach. I didn't even need an aspirin for pain. It was that good of a surgery. I really enjoyed it.”

Cole received personalized care from Dr. Hawkins and the staff at Skagit Regional Health. “They’ve got an interest in what’s going on in you as a person…which is more than other places I’ve been,” he said.

Cole is back at work on a boat with no discomfort. “I’ve got one little mark on my stomach that’s maybe an inch long at most, and that’s the only sign of it [surgery],” he said. “The recovery time was the best part. It was wonderful. I loved it.” 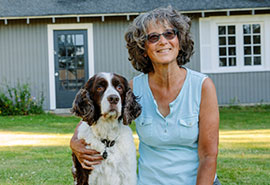 Surrounded by Support: Sandy's Story of Cancer and Care 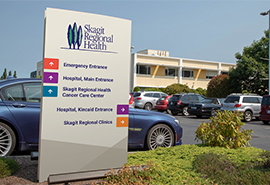 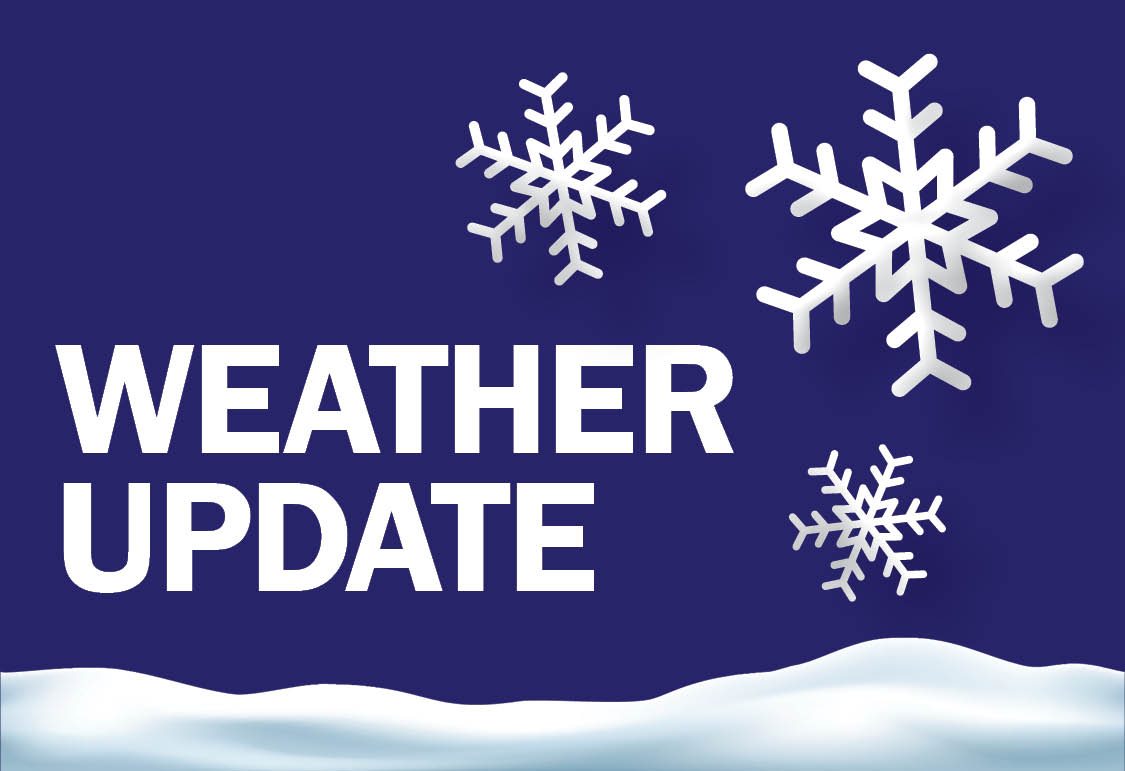 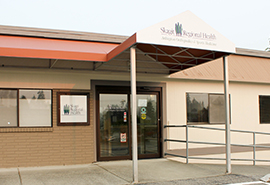