During one of the biggest storms to hit the Skagit Valley in recent years, Jayme and Joe Arthurs braved the snow with excitement, anticipation and uncertainty. They were expecting their first child—overdue by almost two weeks. At 2 a.m. on a February morning, Jayme began her laboring journey.

“The first time, you have no idea what you're doing,” Jayme said. “I called the Family Birth Center, and asked them how far apart the contractions needed to be and how long they needed to be before I came in. The nurse was very helpful and said, "Come in when you are ready; we’ll be here."

Jayme’s care team prepared for her arrival the moment she called. Though she lives in Burlington, Jayme worked in Arlington, so she opted for the convenience of appointments with the midwives and the Family Birth Center at Cascade Valley Hospital, a part of the Skagit Regional Health system. 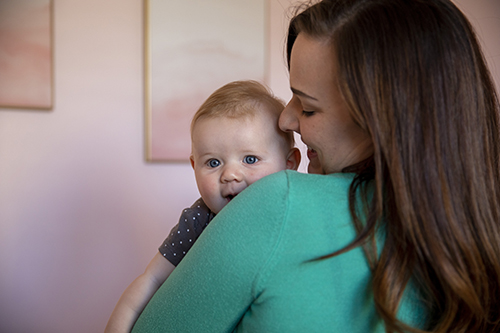 Joe loaded them into their car and made the expeditious and cautious drive through the falling snow.

Jayme arrived to find a readied room and medication to help with the pain. Her midwife arrived an hour later.

“The nurses welcomed us with open arms,” Jayme said of the Cascade Valley Hospital team. “It was five-star treatment from the moment we walked in.”

At one of the most vulnerable times in her life, Jayme was looking for trust and support. Being newer residents, and without family in the area, Jayme and Joe were facing this next stage in life alone.

“I've never been so exposed in my life. For them [the nurses], this is a normal Tuesday…and a Wednesday,” Jayme said. “They knew exactly what to do, they’ve seen it all. They were calm, confident and weren't hesitating about anything.”

Jayme had been laboring for 12 hours when her water finally broke. It would be another 22 before she gave birth. During that time, Jayme, Joe and their caregivers formed a strong bond. 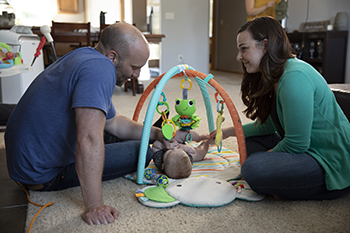 “Joe was part of the team,” Jayme said. “They talked to him as much as they talked to me. He was a part of the process. He stood by me the entire time. They were helping him with whatever he needed too, which was really nice.”

“They love babies and they love moms and they cared about me,” Jayme said. “You have this array of emotions and establishing that relationship during my labor was great.”

At hour 32, Jayme’s care team began to prepare for a cesarean section, but Jayme was determined to deliver on her own.

Jayme dug in and her team supported her every step of the way, fully prepared for any changes in her or the baby’s condition.

“No. I've been in labor for 32 hours; I’m getting her out myself,” Jayme recalled saying. “They helped and encouraged me. They were my cheerleaders.” 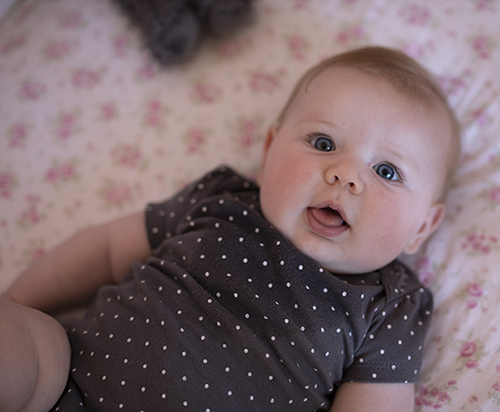 One of the midwives was a lactation specialist and provided tips and tricks about breastfeeding before sending the couple home with their newborn.

Throughout their stay, the care team provided Jayme and Joe with a wealth of information and shared experiences. They appreciated hearing that there wasn’t a singular right way.

“As much as that sounded scary, it was liberating for us to hear that because we didn't have this set of rules. We didn’t feel like we failed. We just thought, okay, what's next?” she said. 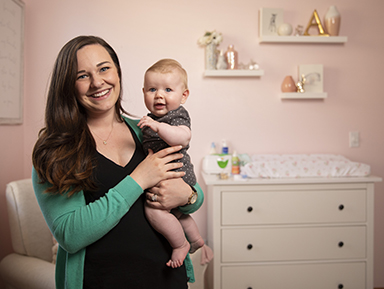 Jayme and Joe connected with Rosana Go, MD, a pediatrician at Skagit Regional Health – Arlington Pediatrics. Dr. Go visited Lyla several times just after her birth and opened a direct line of contact for Jayme and Joe as concerns arose during Lyla’s first weeks at home.

“We're going to continue to go down to Arlington for all of her appointments because of Dr. Go,” Jayme said. “She was there every step of the way. She's the best.”

For Jayme, Joe and Lyla Jay, Skagit Regional Health continues to be a place of support and guidance through each new stage of parenthood. 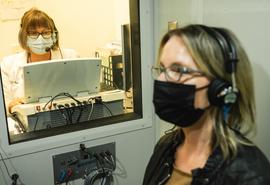 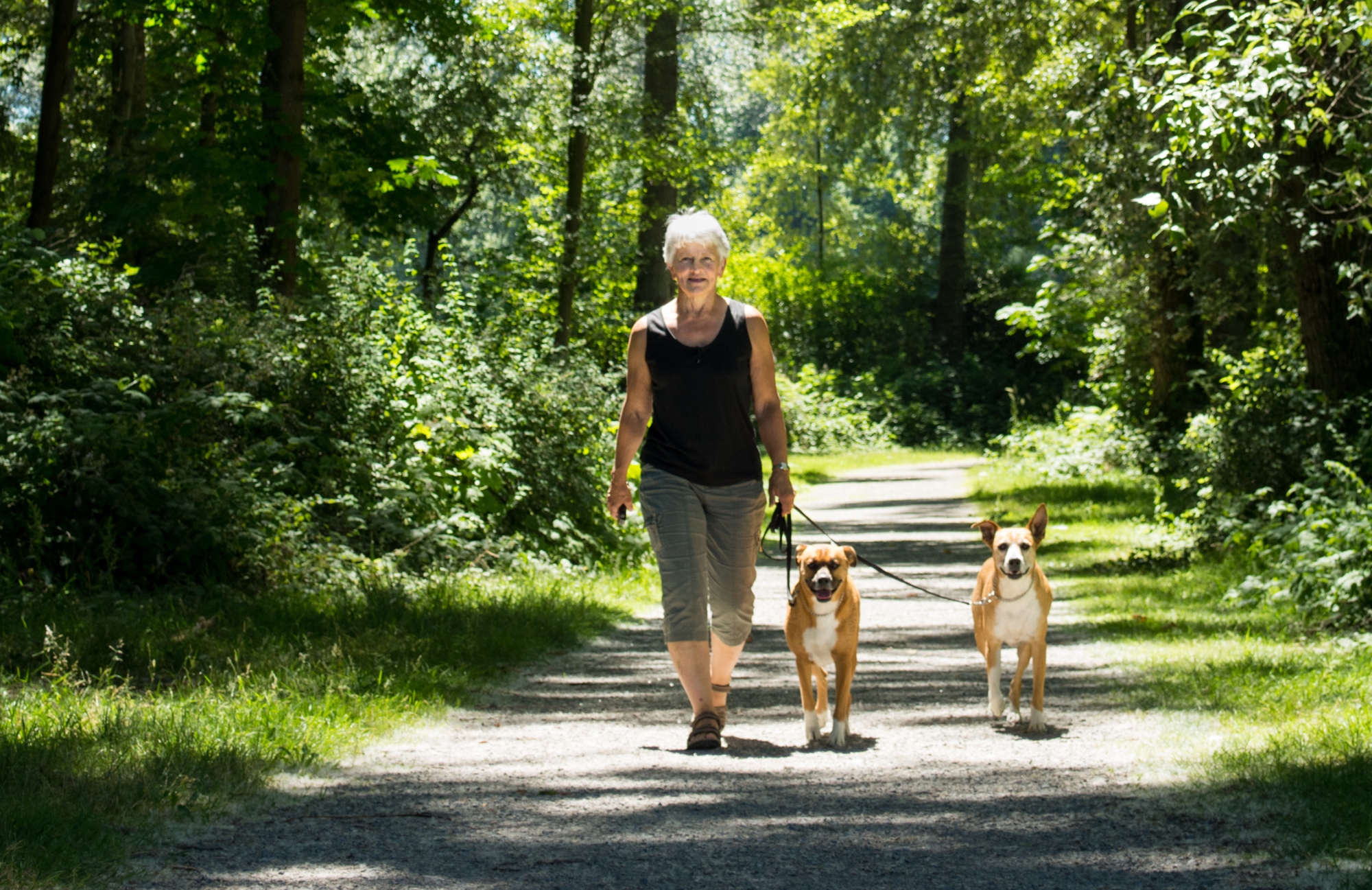 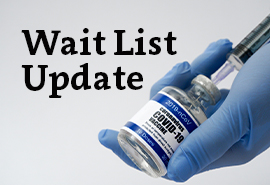 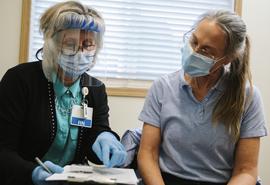